Be dominate without feeling guilty

Be dominate without feeling guilty 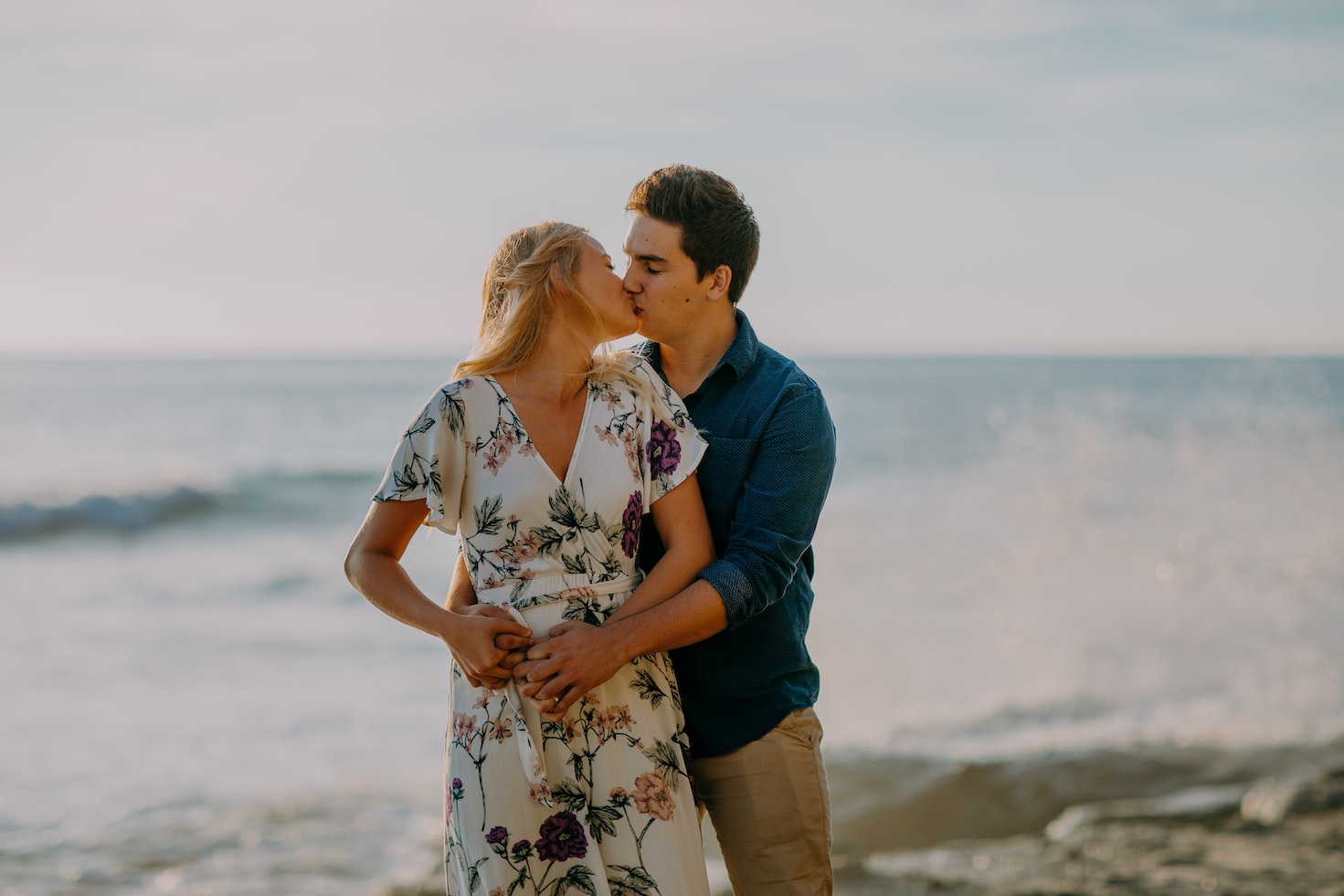 But when a man is not truly dominant, and is insecure with himself as a man or even as a worthy human being, then the issue of his dominance will always leave a fearful nagging question in the back of his mind: “By what right do I justifiably dominate this woman?” And then he'll try to justify his dominance with irrelevant reasons. Like: he's ‘wiser’ than she is, so that makes it ok. Or, she's somehow a lesser human being whom he can dominate without feeling guilty. (“Virgin/whore” complex, much?) He tends to feel that his dominance can only be established or justified on the basis of his perceived ‘superiority’ in some particular quality. And if that ‘superiority’ does not in fact exist, well, he'll just have to pretend that it does, and hope he can fool some woman into believing him.