I don't think a man can be truly dominant without integrity. Not that integrity is only a masculine characteristic, of course; I would say that a woman also needs integrity to be truly feminine. Integrity is an essential feature of being a whole, mature human.

There are so many men who posture at being dominant, while inside they are really quite insecure. And when a man thinks that his dominance depends on him being ‘right’ and making his woman ‘wrong’ then I'd say it's just his insecurity coming out, which manifests itself as a lack of honesty and integrity. But if a man realizes that he doesn't have to be perfect in order to take the dominant lead in a romantic relationship, that he doesn't have to be right all the time; then he can act out of the inner strength of integrity, and not try to pretend to be something that he's not, just in order to appear dominant. This is what many, many self-proclaimed ‘Doms’ just don't seem to understand: that the more they huff and puff and put on airs of being all-wise and all-important and all-powerful, the more weak and insecure and unmanly they will appear to perceptive submissive women. 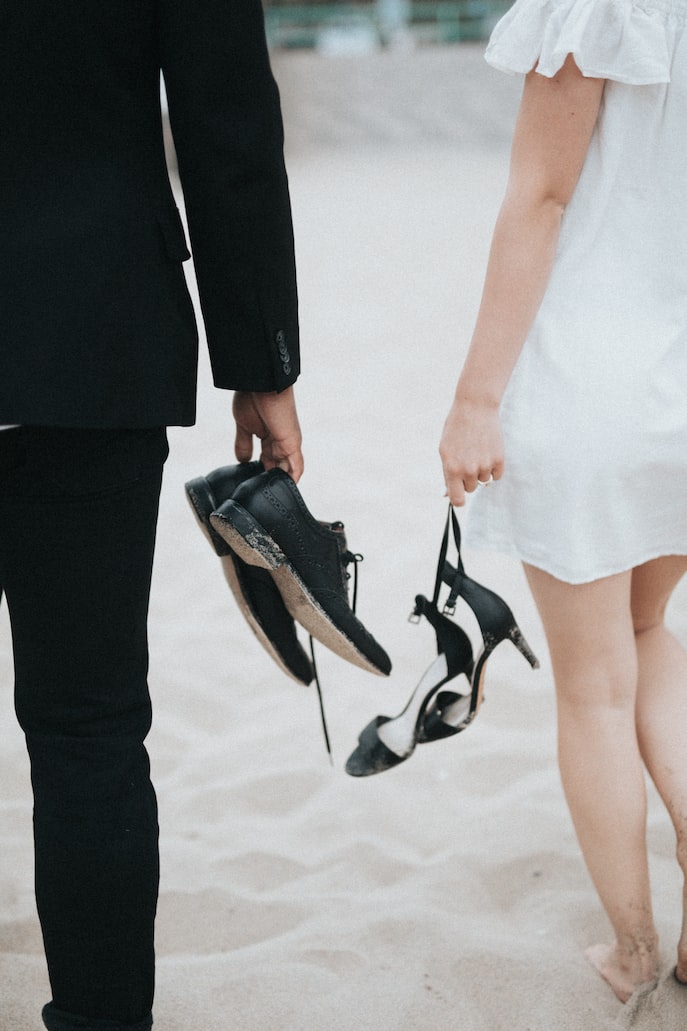